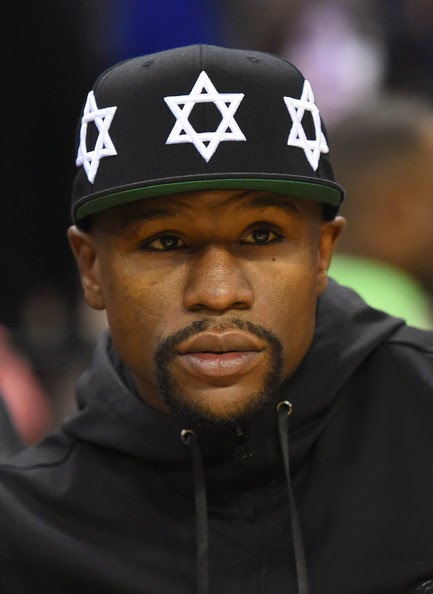 In hip-hop music industry, James Prince (who is popular as J. Prince in hip-hop music industry) is a familiar person, as he is the owner of a Houston based rap label – Rap-A-Lot Records. The company has successfully created some popular stars, such as Drake, Ghetto Boys, and Bun B. Apart from the tension between Drake and Diddy that involved James Prince who defends Drake by releasing a diss track called “Courtesy Call” to warn Diddy; there are some interesting facts about the hip-hop mogul. The following are some of them.

His own label, Rap-A-Lot that was built in 1987, grew rapidly into one of the most important pillars of hip-hop community in Houston. Now, his son Jas Prince also has a different label, called Young Empire. It is his son, who brought Drake to him and convinced him that Drake is a potential star. This seems true since Drake has devoted some platinum awards.

By 1986, J. Prince had worked for a bank. He was eventually laid off. Consequently, his mother, who was a waitress, worked hard to support their family. That motivated J. Prince to build his own business. At that time, when his fellow friends were thinking about playing, the seven-year-old J. Prince was thinking about earning money. His goal was simple, namely, to buy his mother a house. That is why he did not want to for anyone anymore and he wanted to break the poverty curse. It was the dream of young James Prince, who tried hard to earn every dollar. 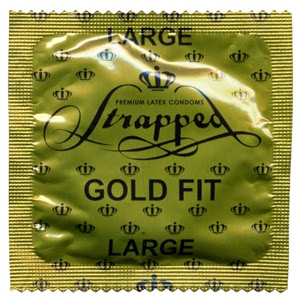 Actually, J. Prince has some other businesses that have nothing to do with hip-hop industry. They include a condom company Strapped and a boxing management company, in which Bryant Jennings is one of his main roasters in addition to Floyd Mayweather and Andre Ward.

He built and developed a community center in 5th Ward neighborhood, where he lives. The community center is devoted for underprivileged individuals, from children, teens to adults. It helps the underprivileged individuals to have better life by providing them with various skills, such as computer courses, athletics, and HIV/AIDS education, which includes prevention and testing. The community center collaborates with many Black communities to address the issues related to AIDS. Because of his long-term dedication for the communities, J. Prince had been awarded by Houston Mayor, Bill White, along with the City Council in 2007. In 2010, he also received Hip-Hop Honors Awards, not only for his creative contributions in the music industry but also for his philanthropic ventures.

He has a brother who was a rapper, Sir Rap-A-Lot. He built the business for his brother who was on the streets for living. He wanted to help him and get him out of the streets and wanted to give him an opportunity to develop a business in the industry he loved very much. Furthermore, he wanted to help many other Black youths who did not go to school by giving them a place to develop this skill and talents.

He once had a car lot and sold used cars on a street called Shephard St in his hometown, Houston, TX. As a person who grew up in the environment, he knew many people who were on the streets. Such an extensive network helped him to grow his business, which became his foundation to build Rap-A-Lot. In addition, despite used cars, his items were exotic cars his friends had. He sold them on a consignment. He earned 5 to 10 thousand dollar after selling a single vehicle.

He developed them by trial and errors. Fortunately, James Prince is a fast learning. He can learn things quickly. He devoted all his time for the business; that is why he could adjust himself fast. This helps his company and label to survive in the ever-tightening competition of hip-hop music industry. 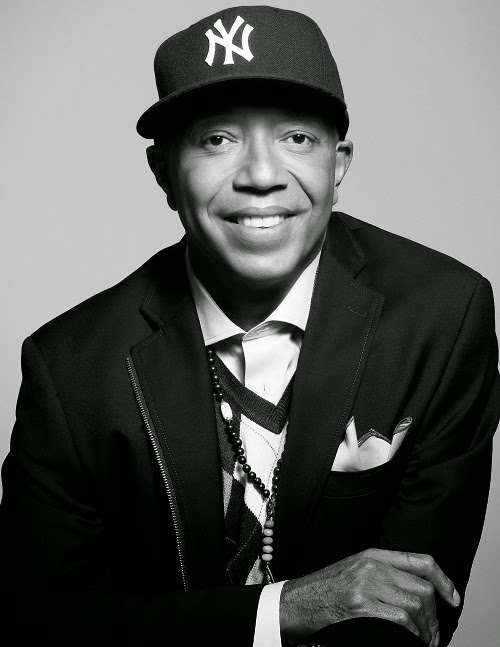 When it comes to spirits to grow in music industry, both are sources of motivation for him. However, J. Prince admitted that his business is developed based on the local character of Houston, where he grew up. He built the label by adjusting to the wisdom of rappers in his neighborhood. This helped them to make fast adjustment with the business. He was isolated from the wisdoms of artists and business owners outside his neighborhood. He really developed the business from the street perspective, unlike those guys in East Coast and New York who had DJs and supporting team to develop their business.

Fact 9) He finally shuffled his brother from the business

James Prince had faced many hardships in developing his business. He found that the original members of Rap-A-Lot, which included his brother, were unable to follow the pace of the company, for which he had invested all of his money. He had different opinions with the original members about the lyrics. Consequently, he had to make a tough decision by shuffling the members and seeking for different individuals who could follow the track.

The tightening competition forces his label to adapt to the current market condition. He actually does not like such things as new structure after the coming of internet. In this era, people can get the music without playing. In J. Prince’s opinion, such a trend kills his entrepreneurial spirit.

Those are some facts about James Prince, the hip-hop mogul from the South. Because of the poverty, he pursued to build his own business in which he is the leader, the owner, and the boss, instead of being a worker. Even though he needs more than 20 years to be successful in the business, he enjoys the benefits and bonuses right now. However, having been in the industry for many years, he has to adapt to the fast-changing music industry. That is life, right?