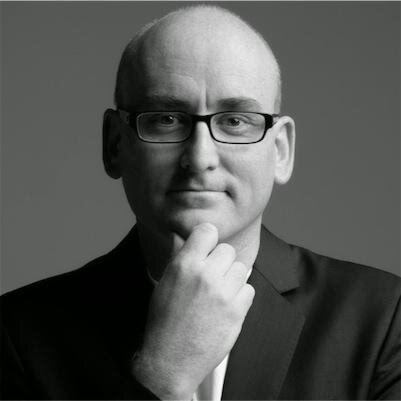 Darren Rowse is a man behind the Problogger.net that makes a living on blogging. He has so many experiences in blogging since he has been started blogging in 2002. There are so many topics of his writing, including pop culture, spiritually, life in Australia and miscellaneous topics. Darren Rowse is a famous person in the cyber world because there are so many writing of him that becomes the most wanted topic. However, there are also many people that do not know all about the Darren Rowse. There are 8 facts about Darren Rowse, the Problogger that many people and you might not know. These facts are about the unique side of Darren Rowse.

Before discussing about the facts of Darren Rowse, things that many people have already known is that he is well experienced blogger from Australia who has very important role in making the Problogger.net. The blog is about blogging that can help many bloggers to improve their blogs better and eventually can help them to increase their income.

8 facts about Darren Rowse, the Problogger, that you might not know 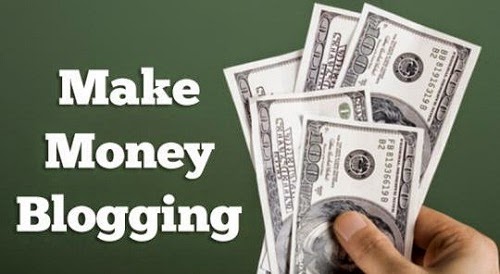 1. He makes a living from blog

Since he is a blogger, he makes a living from blog. There are so many blogs he built by his own and he make money from it. The blogs are various, ranging from the blog of living room that talking about the pop culture, live in Australia, spiritual life, and etc. not only that, the problogger and other bloggers are also conducted by him. With the success of his blog in making money, he focuses on problog and other blogs. 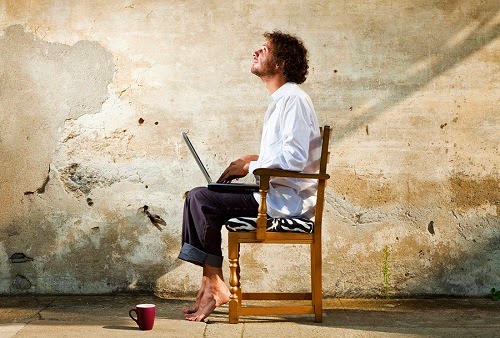 2. Blogging is his hobby

He makes a blog and become a blogger is not only because he want money to reach his financial freedom, but blogging is a part of his hobby. Therefore, Darren Rowse enjoys very much in blogging. It seems that the whole life of him is dedicated to blog. According to Darren rowse, he finds his passion in writing and blogging so that people who love something and doing it passionately will have a high chance to be successful. This might be the key of his successfulness that in order to be successful, people mudt do what they want so that what they need will follow. 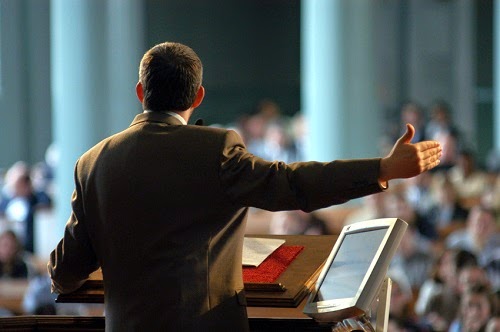 Not only is a blogger, Darren Rowse also a speaker. He regularly speak at conferences, seminars, workshops, etc. he speaks about many topic, including new media, blogging, leadership, spiritually, community development, etc. Therefore, he is not only experience in writing but also experience in speaking in front of the public. He has spoke in front of many audience in relation to his job. he is also enjoy speaking and writing. Many people who know Darren Rowse also asks Rowse to be a public speaker to talk about the blogging world as he is already master in blogging so that many people already believe in his capability. 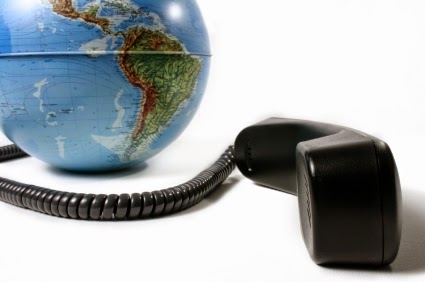 4. He involved in teleclass

He also includes in six weeks course for bloggers that is called as six figure blogging. This course aims to look at entrepreneurial bloggers. These six figures ask many people to start blogging and writing something that they really like, which is correlated with their passion. Not only that, it can also encourage them to make a blog for the sake of entrepreneurialism. It is as a way to make money so that they can be entrepreneur and make money from blog. This course teach the member to make the effective blog, to monetize and making money through blog and not waste time energy to make a blog. 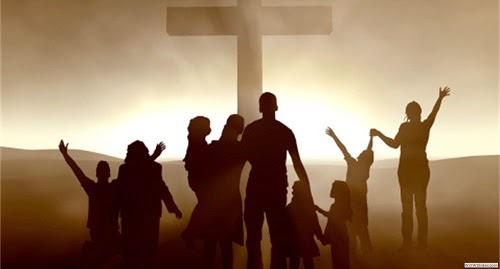 5. He has a Christian community 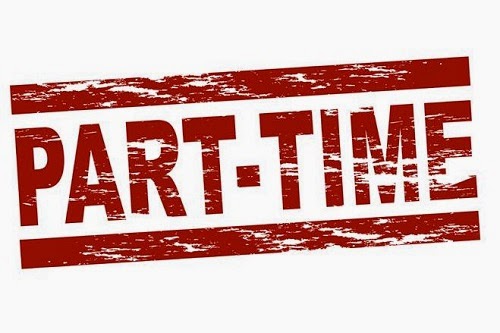 Before being a full time blogger, Darren Rowse had a part time job. When he was having a part time job, he earned about $20 per day. As the income from blogger earns 7 days per week, so that he gets $140 per week. According to him, he still need much more money to increase his income. 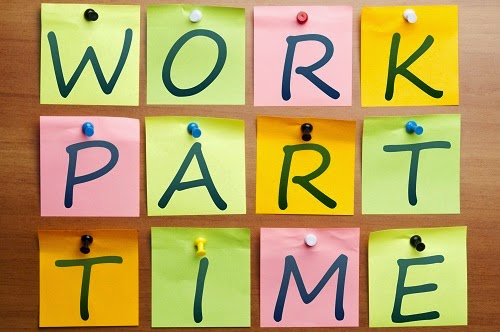 7. Starting his real career in blogging when he started becoming full time blogging

8. He launched two blogs with the biggest visitors

He launched two blogs, including the digital photography school (that is about the photography tips) and twitip (this blogs is a kind of sharing tips using social media twitter). These blogs are still exists until today. Those two blogs attract many visitor and visited by millions reader so that it is considered successful.

Those are 8 facts about Darren Rowse, the Problogger that not all of people might know. By his capability and expertise in blogging, his blog becomes a big blog that can make money for him in a huge amount. Now, he is not only a blogger, but also a speaker and entrepreneur that are successful. Darren Rowse, is now successful blogger and the blogger who can give so many inspiration toward other blogger that want to involve in the internet business. He has a good attitude and he has a dream. He follows his dream and he works hard and discipline. That’s the keys of Darren Rowse’s success.

All Time Most Popular